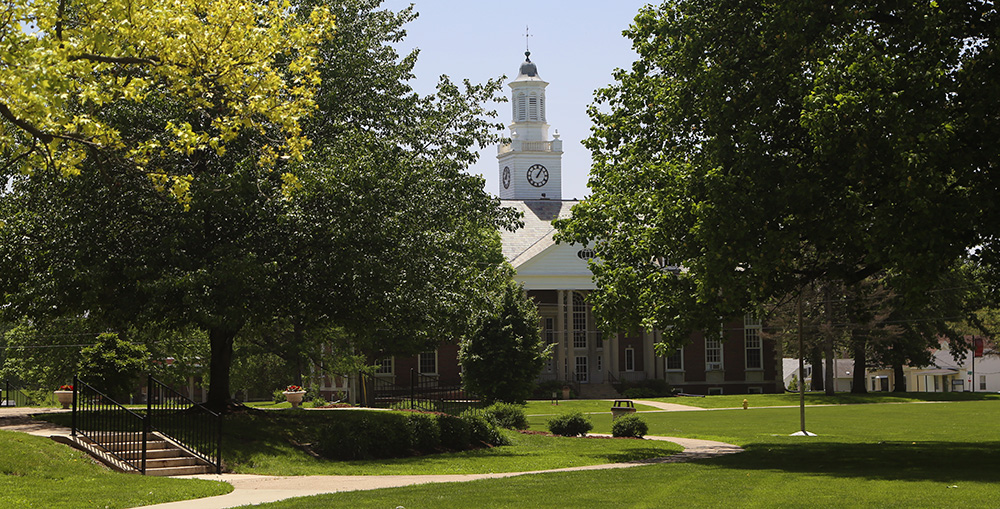 JACKSONVILLE, IL -- MacMurray College Board of Trustees Chairman John D. Nicolay announced today that after consultation with the Board, he has signed formal sales contracts for all 18 tracts of the college campus that were offered for auction on Nov. 12.

Closings on all 18 tracts are scheduled to take place within the next 30 days, or before the end of 2020. Sales prices and terms will become official in late December, once all the individual sales transactions have been completed.

“All boards have an overall fiduciary duty of overseeing and managing an organization’s future, which in this case means closing a 174-year-old institution in an efficient and responsible manner in accordance with MacMurray’s guiding principles and state law. Most recently, this resulted in the Nov. 12 auction of the MacMurray campus,” said Nicolay.

“On auction day, we were pleased to see that all 18 tracts up for auction received bids, and that the sale galvanized local buyers interested in the future of Jacksonville,” he said.

Nicolay pointed out that since 2016, some 65 campuses have closed throughout the United States. While urban campuses have been quickly repurposed, many campuses in smaller cities and rural areas remain unsold and unused, creating unwanted problems for the communities they served.

The sale of all 18 tracts, with several purchased by local interests, is a positive development for the future of the campus and will help avoid the property and its buildings falling into disrepair, he said.

Further announcements about the future of the MacMurray campus will be made as appropriate after sales are closed.

About MacMurray College:
MacMurray College, founded in 1846, was an independent, four-year college with a strong liberal arts tradition that was closed by its Board of Trustees after the 2020 spring semester. Its 60-acre campus is located in the city of Jacksonville, about 30 miles west of Springfield.

Back to MacMurray College news.