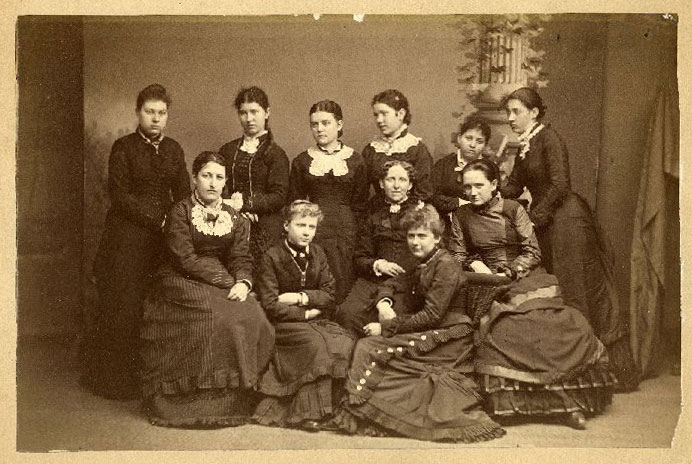 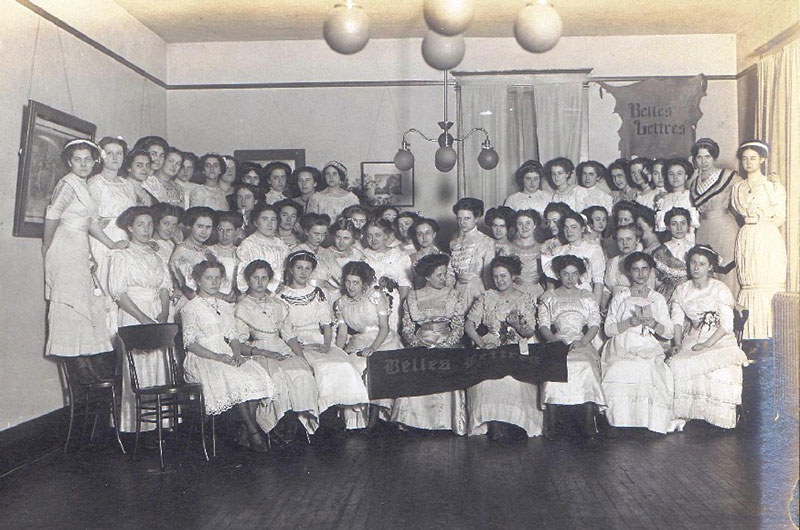 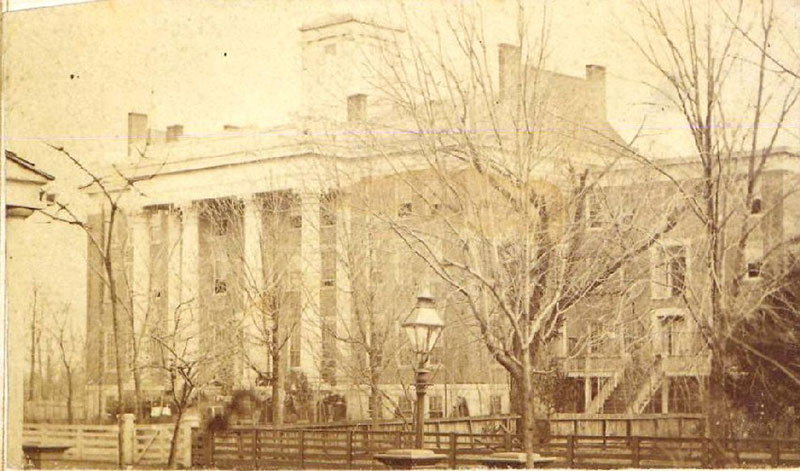 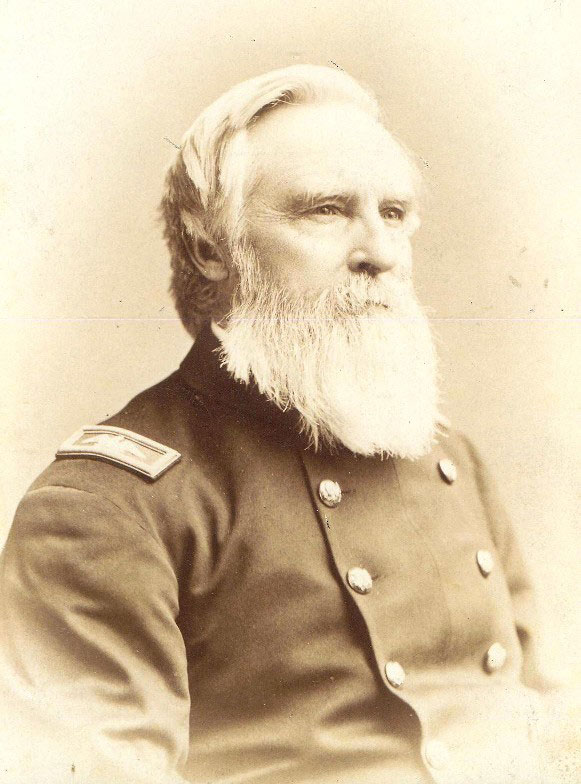 Joseph R. Harker was the college's longest-serving president and one of its most successful. His upbringing was difficult. Born in poverty, his formal education ended at the age of ten. He worked in the coal mines outside his native Durham, England, and then after his family immigrated to this country, in southern Illinois. Former Board of Trustees chairman Allen Croessmann '68 recounts the early years of Harker — his rise from coal miner to college president — in an article just published in Illinois Heritage magazine. 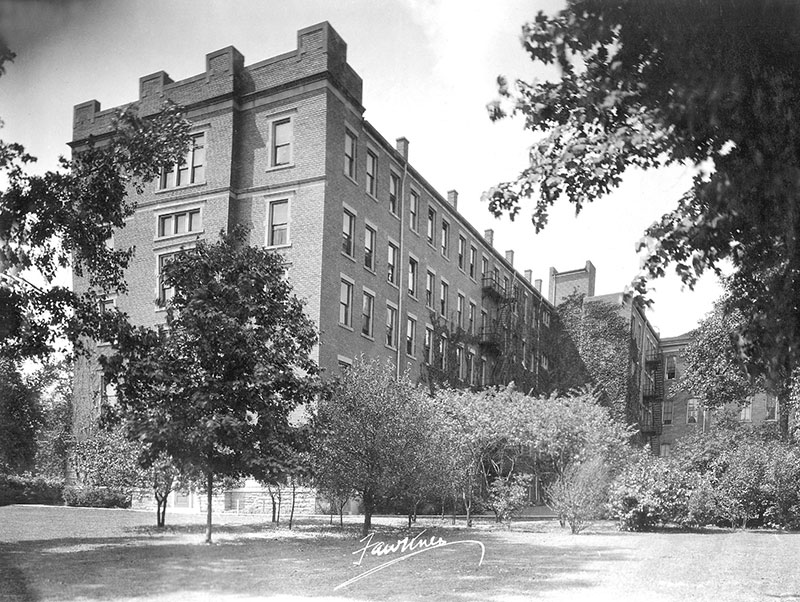 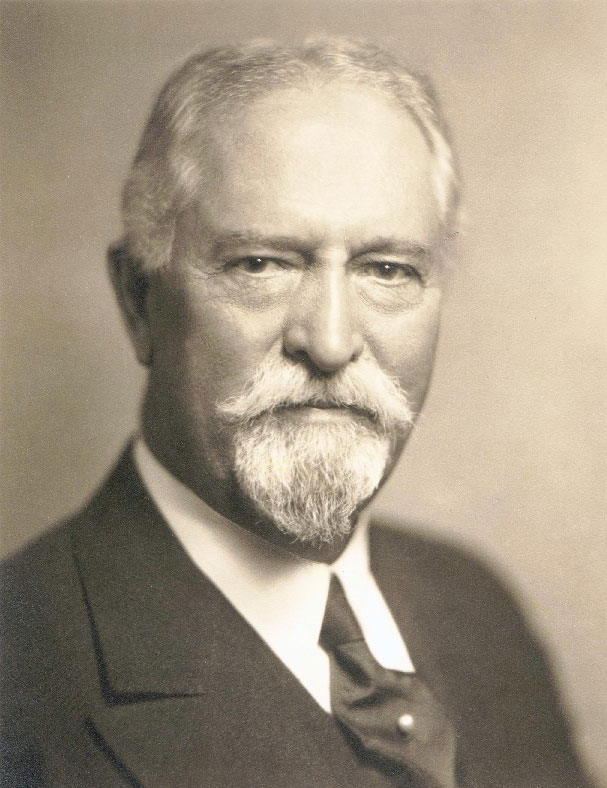 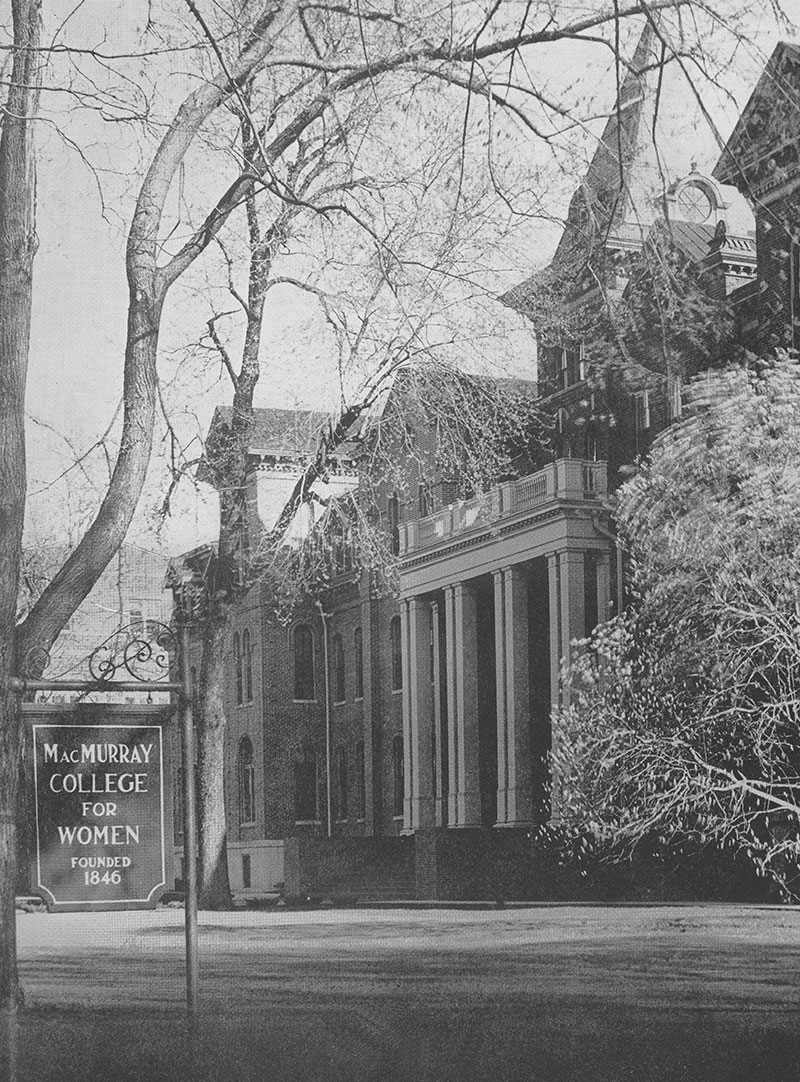 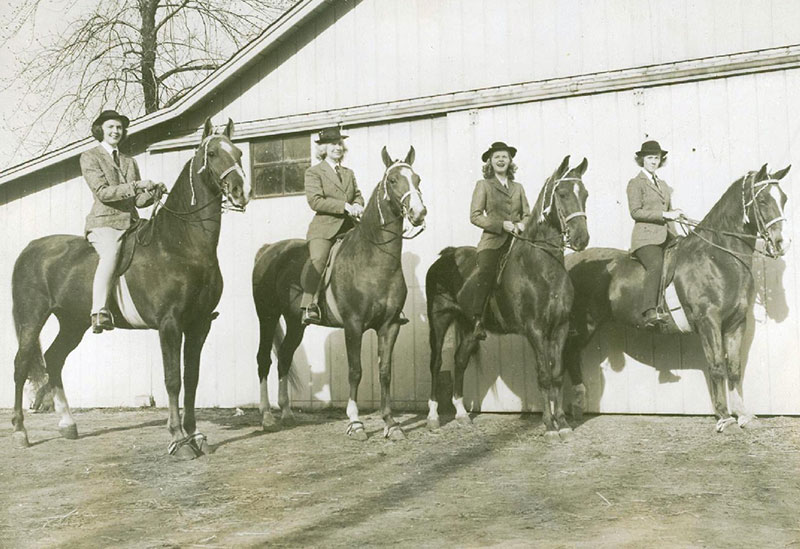 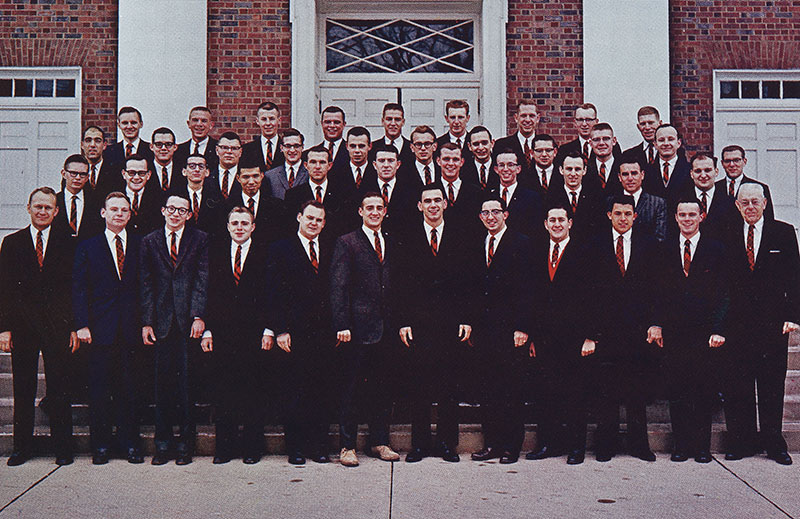 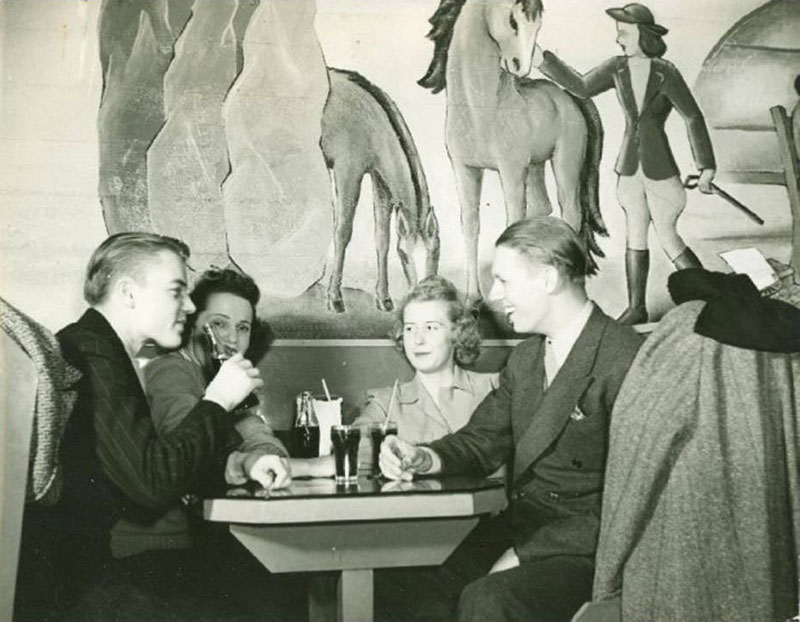 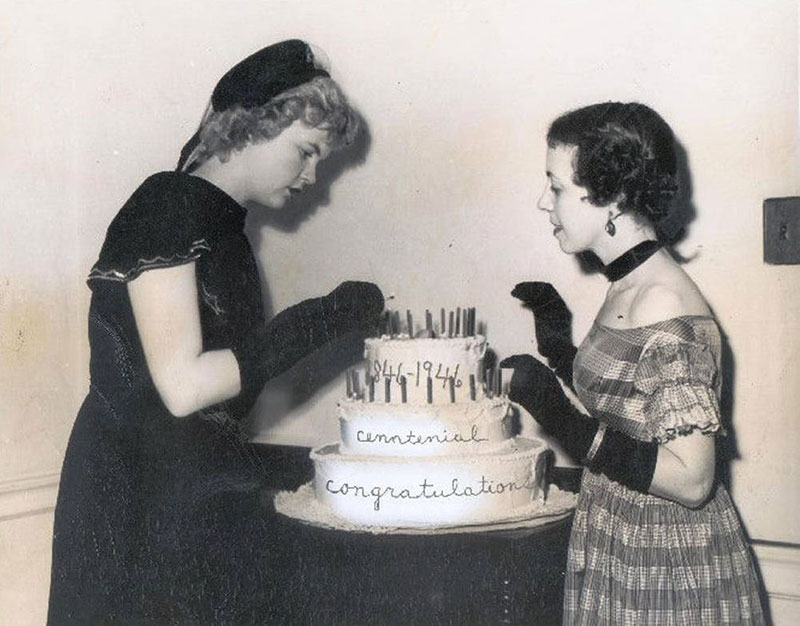 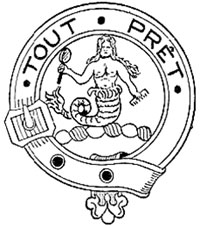 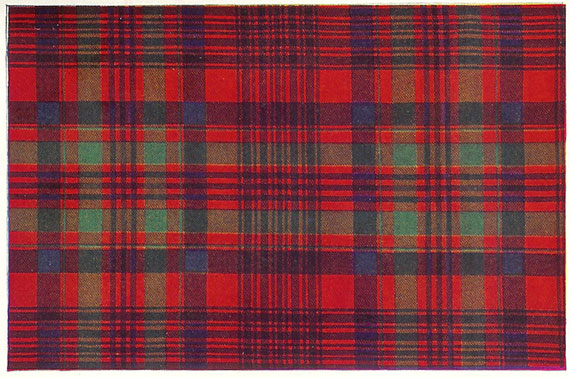 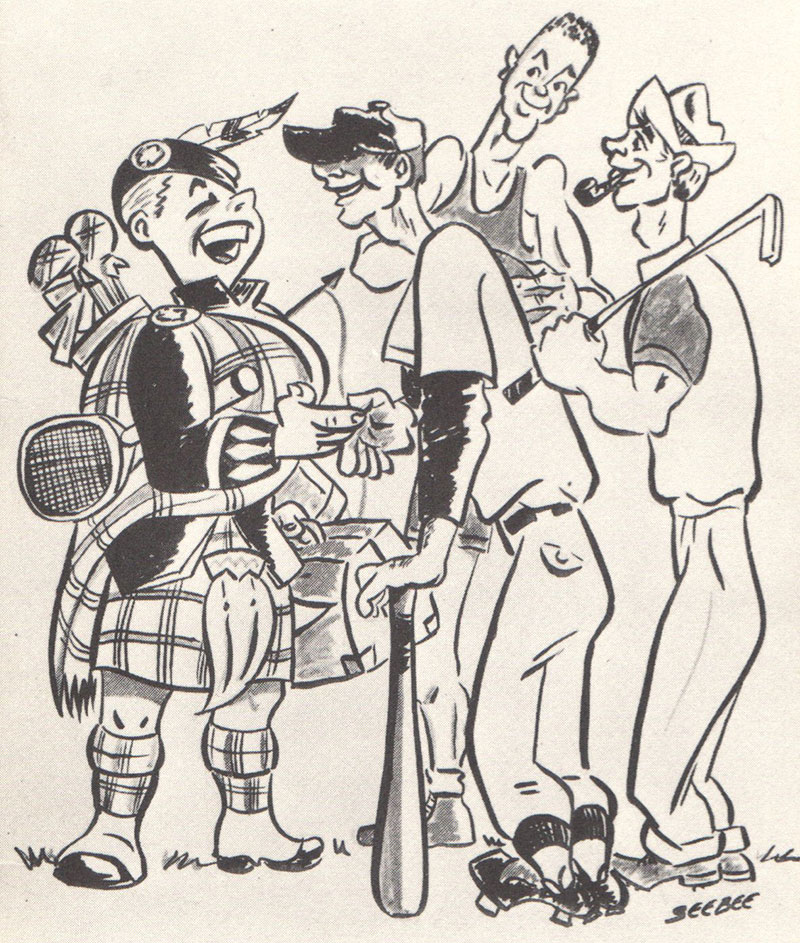 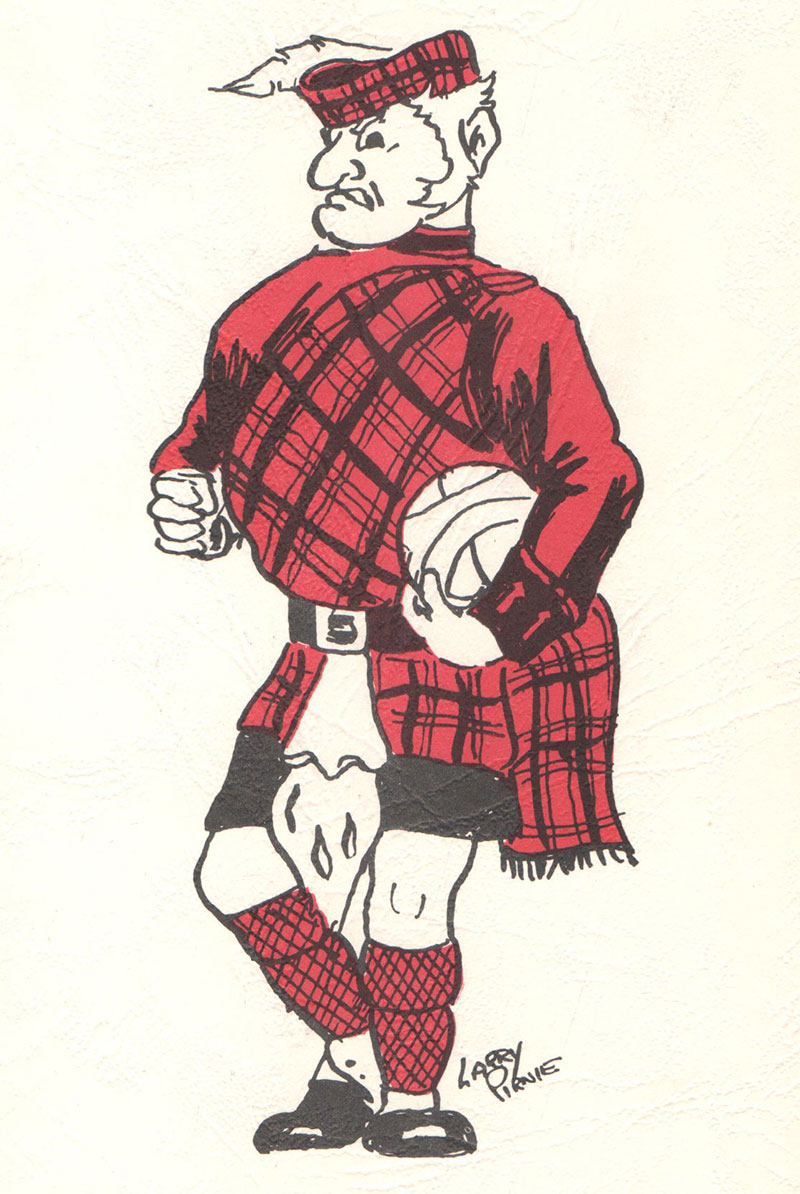 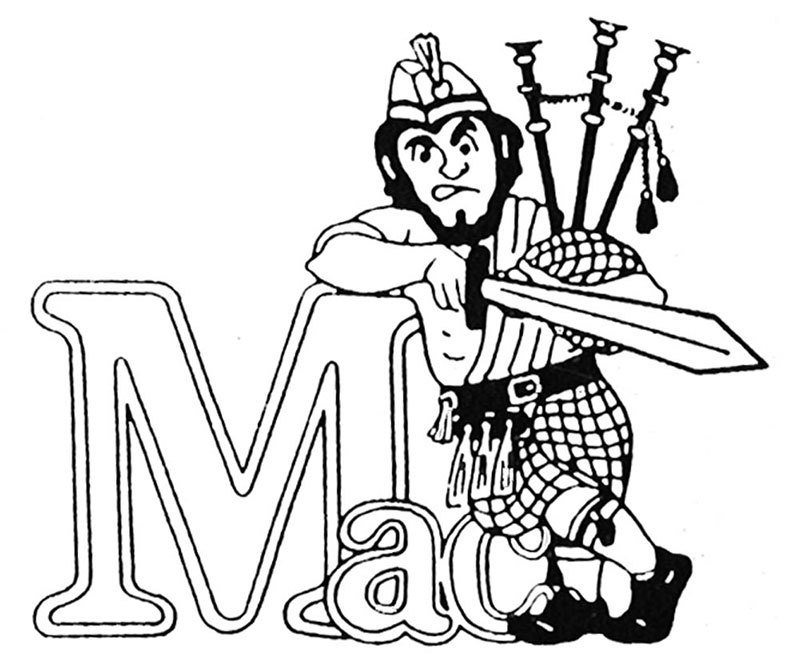 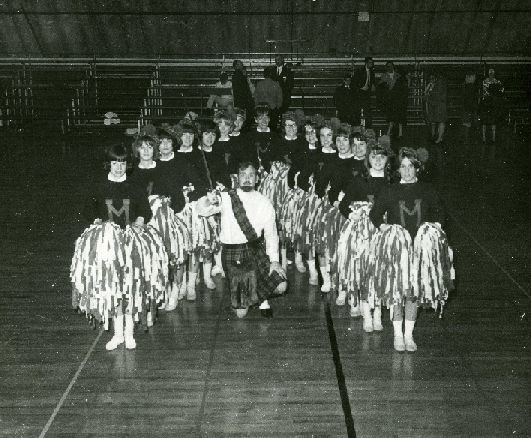 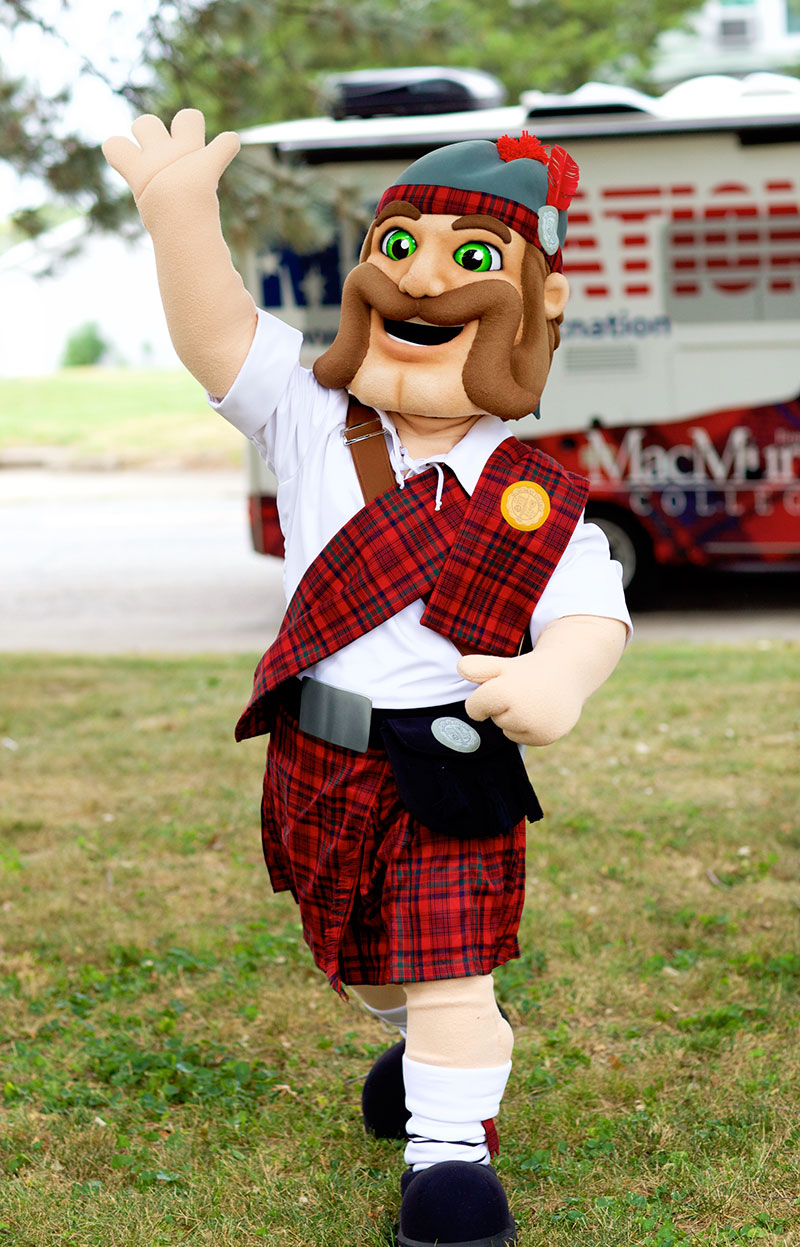 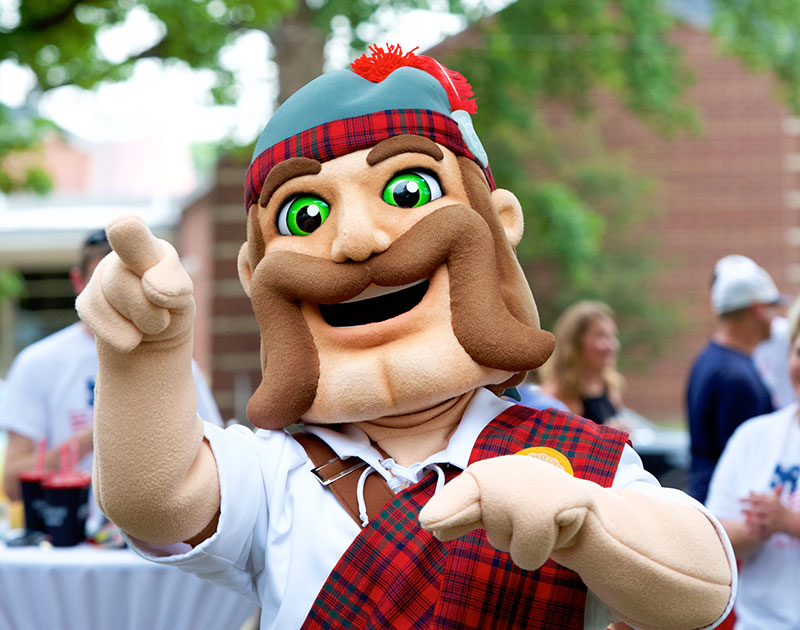